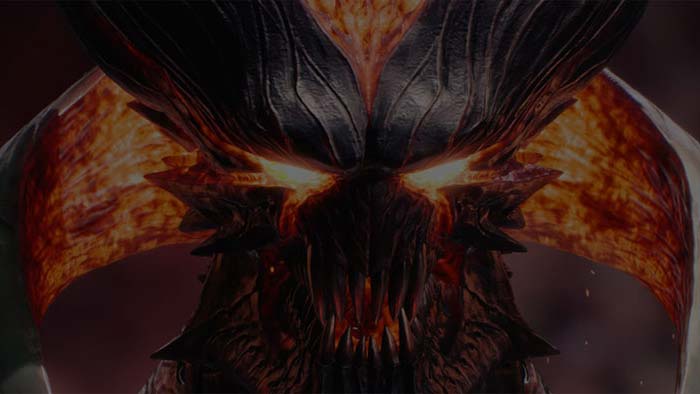 Just as an introduction, a challenge run takes the idea of playing a game and adds some type of challenge to that run of the game. There are many different types of challenge runs, such as:

Not all gamers are good at every type of challenge and some gamers are specialists in one category. As an Old Man Gamer, I just like to try different ones and my list of completions, attempts, and planned challenge runs are all listed below.

All completed runs will have links to youtube videos or playlists that are available.

All in progress runs are games that I periodically go back to to try and complete, but have not been successful yet. Each game has a Personal Best (PB) associated with it.

These are all games that I am planning on learning or actually attempting the specific challenge listed.

Challenge Run – What exactly is a Challenge Run? A challenge run is the COMPLETE play-through of a game with the gamer implementing one to many requirements or rule changes to make the game more difficult than the base game. This could be something as simple as requiring that the player only used a dagger and never upgrade it while still completing the game. It could also be a combination of many different rules or requirements to be successful. Let me provide you with a list of some of the most common challenges for Souls and Souls-Like games.
Routing – Within the context of any game, the order in which you complete your objectives, the order in which you go through specific areas and the path for which you travel through the areas is important, but it is even more important when trying to complete a challenge like one of the ones above. For example, in Alien Isolation Mission 4, when returning from Communications, you step off the elevator within the Systech Spire and you go to the left or right around the center desk area. If you go to the right you run the risk of being grabbed by an Android laying on the ground and taking damage, where as, if you go to the left, there is no risk at all. This type of though process is what is know as routing.
ANY% – This is a term that you really only hear among challenge runners or speed runners. It is a designation of how the player is going to complete the game. In this case, it means that the player is going to only do what is necessary for them to trigger the final fights and cutscenes. The reverse of that would be an All Content run or All Bosses run which is exactly what it sounds like. Within the context of Alien Isolation, an ANY% run will have you do just enough to escape the Sivastopol, where as an All Content run would require the collection of all BluePrints, Nostromo Logs, and/or other collectable items.
Builds – This typically refers to a combination of the Class of character (i.e. Bandit, Wizard, Warrior, etc.) that the player chooses combined with the type of Weapon focus that the player is going to use. It is then the responsibility of the player to understand the characters class and weapons so that they can Level Up both the character and the weapons. Most weapons have one or two attributes that help them with scaling during the Level Up process.

Chapter 5 and beyond of the new @deadspace challenge run: Plasma Cutter only on Hard difficulty. Come stop by:

Day 1 Challenge run for @deadspace begins now. Plasma Cutter only on HARD difficulty. Come stop by to see all the shenanigans:

Having a lot of fun with the Lore + Paintings + Legendaries run in @ELDENRING. Come stop by to see more right now: