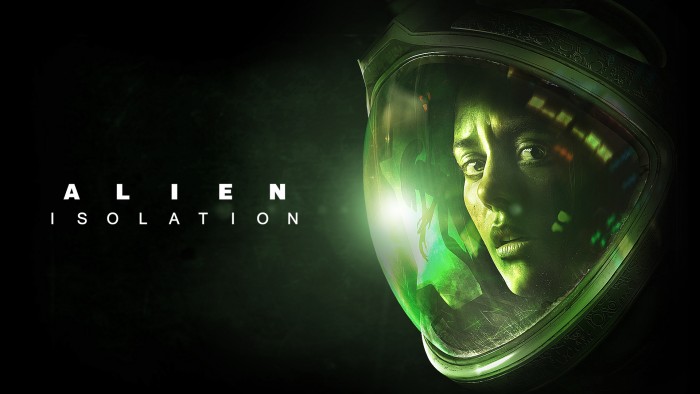 There are many guides out there for Alien Isolation, but most of them are a straight forward walk-through designed for first time casual players of the game. They don’t really focus on any of the routing, strategies, or specific items that would be required to not just complete the objectives, but to do it without Dying or taking Damage or other similar Challenge Run that someone might want to complete after they have finished the game at least once. This guide was written primarily to focus on a No Death and/or No Damage challenge run. As such it will include a step-by-step walk-through of each Mission area in video form with commentary to talk about specific strategies and routes for being successful in the area.

IMPORTANT: All of the information, strategies, and routes that I provide are only as good as the player performing them. Some of them, like the routing and timing for Missions 5-7 will take practice. However, the AI for the Androids and more importantly the Alien can very easily ruin a run and there just won’t be anything that you can do about it. For example, the aggressiveness of the Alien grows based on the number of interactions that you have with it, but it also grows based on the type of interactions. Flamethrowers, Molotovs, and pipe bombs are going to speed it up considerably. Once he hits the top-level of his aggressive meter, he becomes very unpredictable especially in areas where there are ceiling vents. The longer that you can go without interacting with either Androids or the Alien, the better off you will be when you get to late-game.

Before we jump right into the meat of the Guide, if you would like to see a definition of some of the common Challenge Run terms, please take a look at the following page for more information: Challenge Runs
Now that we have a good basis of understanding for the type of run that this guide is focused on, let’s get started with the actual guide. I will also be making an assumption that you already know how to complete the objectives within the missions. If you need information on how to complete the game’s objectives, then I recommend checking one of the following online guides for more information:
You will notice below, that the missions are grouped together and that is because there are certain missions that really don’t need a walkthrough from a challenge run perspective, so they have been combined with another Mission that does require solid routing and/or strategies. The videos that I will be embedding are grouped in the same fashion.
NOTE: All videos were recorded on Hard Difficulty. I would highly recommend that you make sure that you are comfortable with any challenge run on either Normal or Hard difficulty before attempting it on Nightmare. The changes are significant enough that it can affect your strategies because of lack of loot.

If you would like to see any of my latest attempts at similar Challenge Runs, you can find them here: https://bit.ly/32yx3SD
The entire Playlist of Videos can be found here. https://bit.ly/3dMUtui. If you enjoyed any of the content, please don’t forget to Hit the Subscribe button

Chapter 5 and beyond of the new @deadspace challenge run: Plasma Cutter only on Hard difficulty. Come stop by:

Day 1 Challenge run for @deadspace begins now. Plasma Cutter only on HARD difficulty. Come stop by to see all the shenanigans:

Having a lot of fun with the Lore + Paintings + Legendaries run in @ELDENRING. Come stop by to see more right now: